How to Screen Record on Mac? 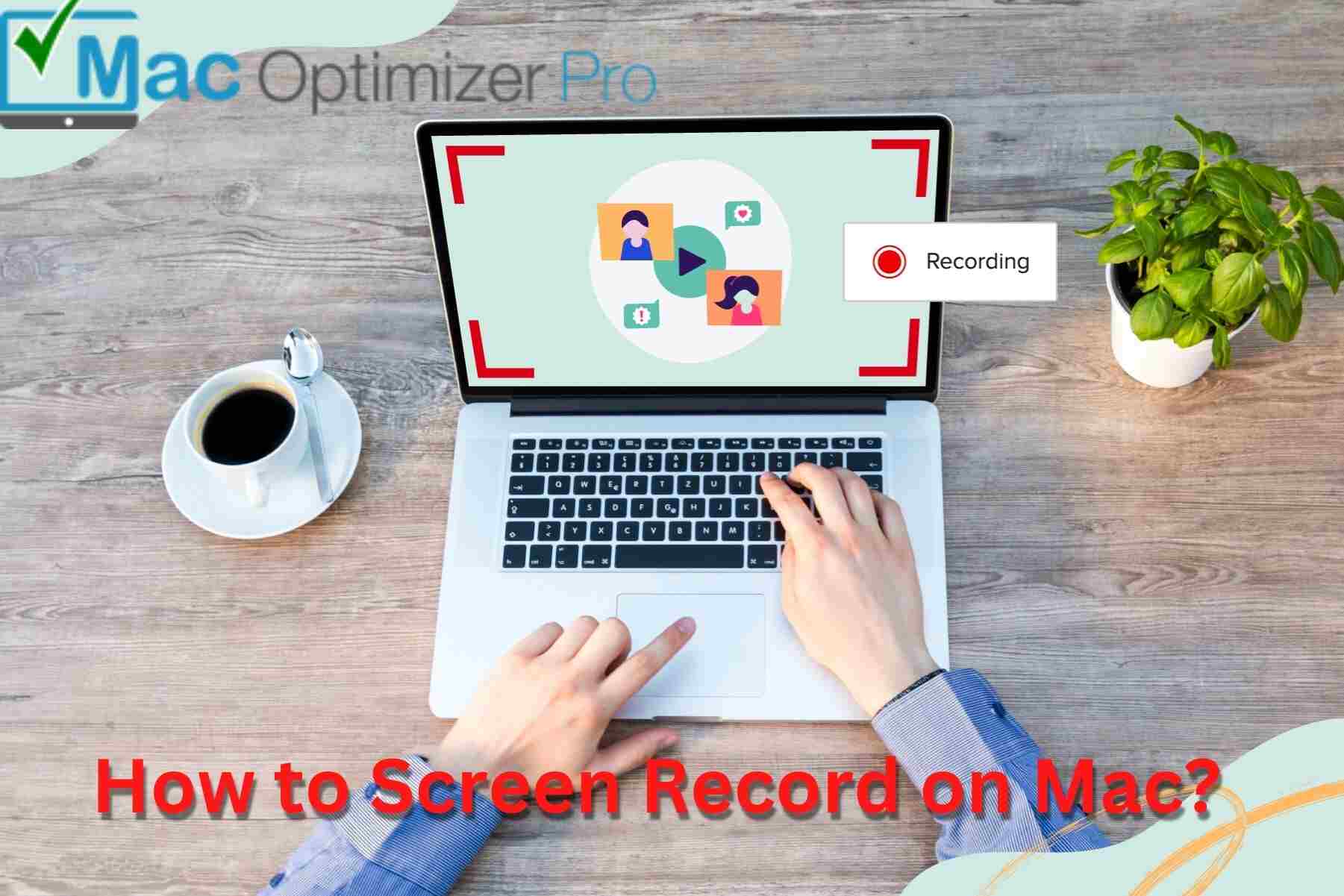 31 Dec How to Screen Record on Mac?

There is a thought that a picture is worth a thousand words. If that is the case then a video is worth a million. If you are looking to show someone about the working of a task, recording and sharing screen is a great option for making them crystal-clear about the process, eliminating all the confusion. It has been found that many Mac users are unable to screen record on their devices. If you are also finding yourself in the same line, this blog is what you need to check. Here we have given all the ways how to screen record on Mac in a quick and hassle-free manner. Let’s get started!

No matter what version of Mac you are using, you can record the screen on your device, either with the help of a built-in screen recorder or using a third-party application – the choice is all yours! Here is a list of various pre-installed and free apps that can allow you to record screen on your Apple machine.

Users who own macOS Mojave can easily start the process of screen recording. There is a set of hotkeys available on the machine that can make things happen. All you need to do is:

How to Record Screen on Mac using QuickTime

Another pre-installed app that can make the process of recording screen on Mac a cakewalk for you is QuickTime. Usually, it is considered by Apple users for watching movies and get entertained. However, the app also features a screen recording option. Here’s how you can operate it:

Just in case you don’t want to be part of this lengthy process of screen recording and capturing a simple screenshot can solve your purpose, then here’s how to take a screenshot on Mac.

How to Screen Record on Mac using VLC

VLC is a free media player allowing users to play CDs, VCDs, DVDs, and various streaming protocols. Most people are not aware of its screen recording ability, even after having the app on their MACs.

If you are also not aware of the process of recording screen on your Mac using VLC, here’s how to trigger things:

Note: If you find that the speed of your screen recording is going at an extremely fast pace, you can set it between 40-45 FPS.

That’s how VLC can help you record screen on your Mac with ease.

The ability to record screen on a Mac can come in handy when you’re trying to finish a project with the help of an expert, or just want to demonstrate how something works on your end. Unfortunately, our systems do not have a screen recording button that we can press and capture quickly when we need something more than a screenshot. However, Mac users have a vast selection of options for recording what is happening on their screens. We tried to give all the information about how to screen record on Mac in the above sections. We hope that you will find it useful and be able to record your Mac’s screen effortlessly.